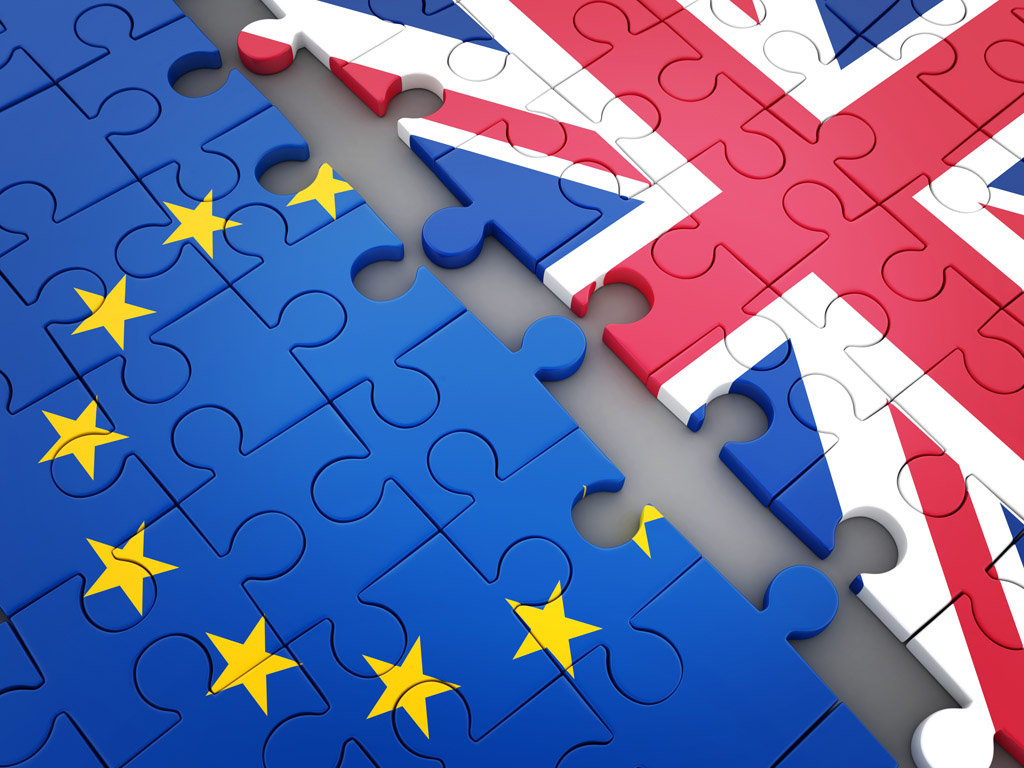 Scotland and Brexit: Going beyond the emotional dimension in what distinguishes Scotland from the rest of the UK

On 28th June 2016, the moving speech by the Scottish National Party (SNP) MEP Alyn Smith received a standing ovation in the European Parliament when many of his British colleagues were still dumbstruck, ashamed or celebrating the long awaited “independence day” (Nigel Farage, UKIP). As emotions ran high following the referendum result, the story of Scotland and the EU referendum is a well-told one: Scotland carries the progressive voice of the UK, and Scotland does not like the fact that it is being taken out of the EU against the will of its people. For the rest of the European Union (EU) and for the 48.1% of those who voted to remain in the EU, Scotland is proof that not all British people are inward-looking Eurosceptics.

Whilst the emotional and identity dimensions in the aftermath of the EU referendum cannot and should not be underestimated, the institutional and political system in the UK, the political majority in Scotland and the different experience in democratic practices between Scotland and the rest of the UK also put Scotland apart from the rest of the UK. This short article explores how the hybrid constitutional set-up of a differentiated devolution in the UK, the huge support for the Scottish National Party (SNP) in Scotland and the experience of the independence referendum in 2014 shape Scotland’s position and voice in relation to Brexit. Finally, the conclusion gives some thoughts on the other two devolved entities in the UK, namely Northern Ireland and Wales. These two regions feature much less in the political debates and in the media, but they would be equally central to any political consensus that would emerge in post-Brexit UK, provided one does emerge.