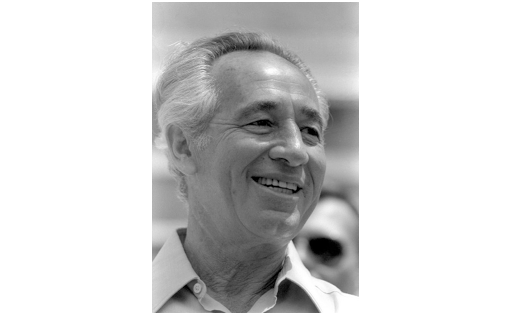 The passing of Shimon Peres marks the end of an era in Israeli politics. More than just a statesman, he embodied the symbol of a winning and dominating left, that now belongs to the past. Hope and ambition repeatedly give in to defeat and misery as successive ballots produce the same losing pattern. Where has the Israeli socialist pioneer gone, who hoped for a fairer society? Do these successive defeats of the Israeli Left indicate that an urban, liberal and nationalist-oriented society has now prevailed over the socialist and internationalist worker?

The reality is much more complex. A 2014 study from the Israeli Democracy Index shows that a relative majority of Israelis are still supportive of a social-democratic model. The Labour Party must now search within itself to identify the main reasons for its successive defeats.