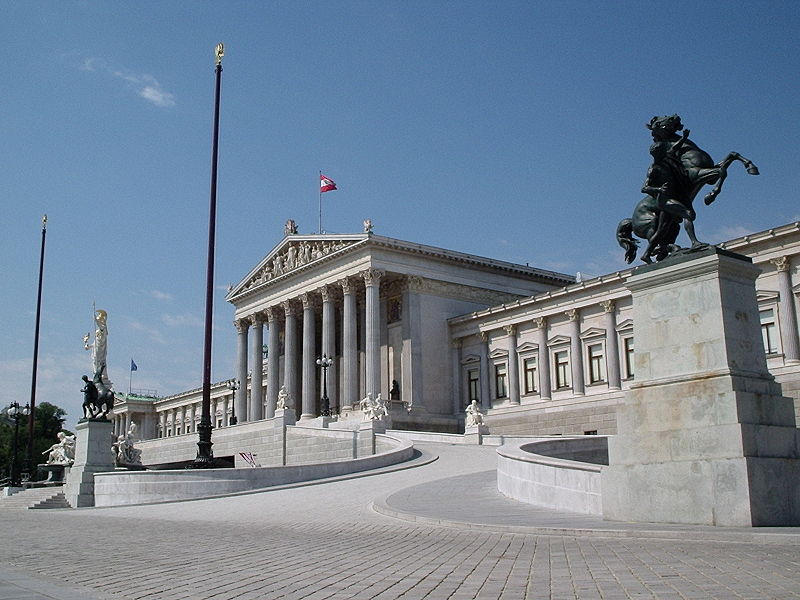 Progressive Politics in Austria: A Never-ending Presidential Election and other Challenges

Mario Gavenda presents his view on the challenges progressive Austria is facing in the current Presidential campaign. Earlier this year, the Constitutional Court rejected the results of last April’s poll due to potential procedural irregularities that may have favoured the Green candidate, Alexander Van der Bellen over his opponent Norbert Hofer, far-right candidate. The rerun has been set for December 4th.

Over this uncertain period, Mario Gavenda analyses how the spectacular rise of these two opposition parties is transforming Austrian politics, and how the traditionally dominant forces (SPÖ and ÖVP) have reacted. In a new deal, hostile to mainstream politics, the two current candidates take decisive sides on a wide set of landmark issues such as the European Union, the refugee challenge, globalisation or some new social projects for the working-class.

Mario Gavenda suggests several lines of analysis to explain electorate dynamics at play in contemporary Austria, and sizes up some of the key challenges Austrian progressives are now facing.