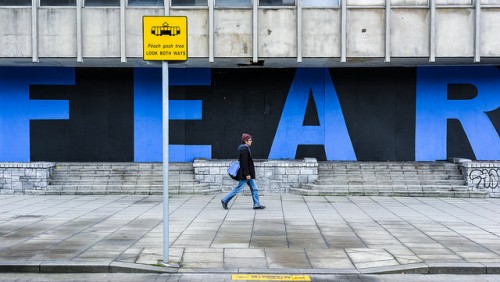 EuroCité contributor Terry Connolly analyzes in this article the last Irish elections of 2016, which have seen the defeat of the Left and Labour. As he explains, the Irish elections are both an important part of European politics, but also a foretaste of what awaits other European states during next years’ elections.

From this point of view two major lessons are important for European progressive activists : the first is the clear refusal of austerity programs to which socio-democrats have been associated, the second is the big changes that are now alterating conservatism.

Conservatism is indeed no more only about identitarian closure… As citizens aspire today to a certain form of security, stability, socio democrats have the responsibility to carry this aspiration, particularly through alliances with other progressive parties.